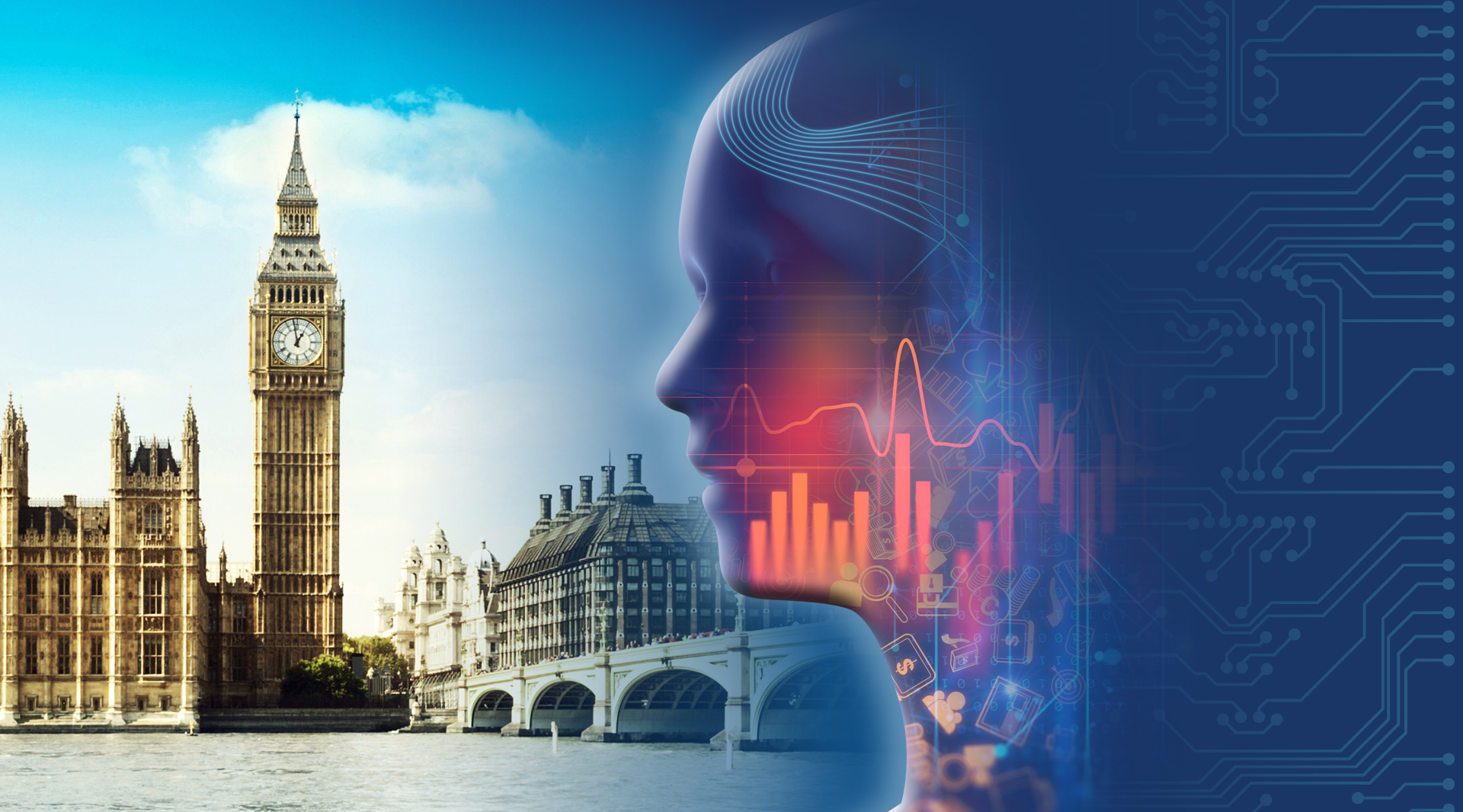 The history of the department begins in 1967, when for the first time in the USSR the curriculum of specialization “Local history, methods and organization of tourist and excursion business” was implemented at the university.

G.P. Dolzhenko played the main role in the formation of the country’s first department of tourism: the first nature excursions in the Caucasus were planned and described. He wrote the first monograph in the country, that was called “The History of Tourism in the Pre-Revolutionary Russia and the USSR”.

In 1991, the university created the first department of tourism among the country’s universities – the department of general geography, local history and tourism.

In 2004, The Ministry of Education of Russia allows only two universities – Moscow State University and Rostov State University – to carry out the first student enrollment in Russia in the new experimental direction “Tourism”.

In 2011, the first student enrollment for the undergraduate program was carried out.

Since 2012, the department has been recruiting for master’s programs under the program “Organization and Technologies of International and Domestic Tourism”.

In 2014, a network of master’s program was developed together with the Baltic Federal University.

The department pays great attention to the research activities of students and teachers. From 2011 to 2017, the department held an international scientific and practical conference on tourism studies. In 2018 and 2019, its successor was the international scientific-practical conference of students, graduate students and young scientists “Modern problems and technologies in the field of tourism, hotel business, and service. State and municipal management of the tourist and recreational complex: Russian and foreign experience.”

The department actively participates in international cooperation programs. Since 2011, creative relations with the University of Budapest and Kodolani University (both – Hungary) are established. In the framework of academic mobility programs, students undergo semester studies at the University of Macerata (Italy), Belarusian State University.

Students of the department participate in the social, cultural and sports life of the university, as well as in the activities of student associations in the field of professional training. More than 30 students took part in the work of the Sochi Olympics student team in servicing guests of the XXII Winter Olympic Games, in the work of the Small Academy of Tourism of the South of Russia, in the preparation and conduct of the annual regional festivals “Vozvete prairie”, dedicated to the development of ecological tourism on the Don, All-Russian Student Spring Festival, in the international competition of student projects Enactus.

Graduates of the department today occupy a leading position in the formation of the modern tourism industry in the south of Russia: they are heads or leading experts of travel agencies and tour operator companies, work as guides, managers in collective tourist accommodation facilities.

The main scientific directions of the department:

„I finally figured out what e-mail is for. It’s for communicating with people you’d rather not talk to.“